Balmain Homme, the fragrance for men from Balmain 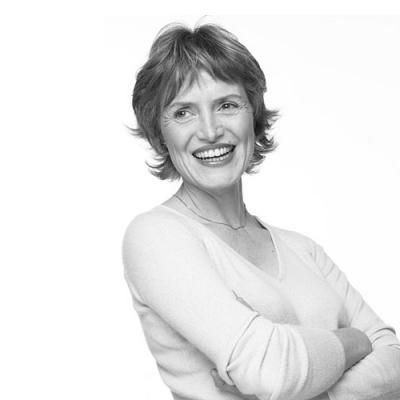 In 2010, the whole world of perfumery was in mourning. Indeed, the perfumer Béatrice Piquet passed away that year, on March 2, at the age of 46, following a long illness. The great family of perfumers has thus lost one of its most talented members and there is no doubt that Béatrice Piquet leaves behind a huge void but also many masterpieces.

Back on the career of this discreet and particularly talented designer.

Béatrice Piquet is a discreet woman who has become over time an emblematic figure of contemporary perfumery. She began her training at one of the most prestigious perfume schools, ISIPCA in Paris. It is more exactly the higher institute of perfume, cosmetics and food aromatics. This is located in Versailles and has seen the birth of the greatest players in current perfumery. As such, Béatrice Piquet graduated very young, when she was barely 17 years old. From there, she got hired by International Flavors & Fragrances, one of the giants of the current olfactory sector and better known as IFF. If she started there as an apprentice, her talent led her to gradually climb all the levels until being promoted, in 2007,

The greatest perfumes of Béatrice Piquet

It was for the Hugo Boss house that Béatrice Piquet developed her first major creation. Indeed, it is she who is at the origin of the famous Hugo Dark Blue. In addition, even if this perfume is not his first composition, it is he who really took off his career. From then on, Béatrice Piquet collaborated with the biggest brands, for example creating Cumbia Colors Woman for Benetton, Rythm for Burberry, Rose Essentielle for Bvlgari, Cerruti 1881 Eau d’Eté, Dior Etoile, Eau Floral for Christian Lacroix, Echo and Cool Water Game for Davidoff, Emporio Armani Nuit for Armani, L’instant by Guerlain for Men and Commedia by Lalique. Nevertheless, it is for Paco Rabanne that Béatrice Piquet undoubtedly signed her most famous creation. In addition, it is to her that we owe the iconic Lady Million.

If Béatrice Piquet is no longer with us today, there is no doubt that her name will remain in the history of perfumery and that her works will follow her for many years to come.